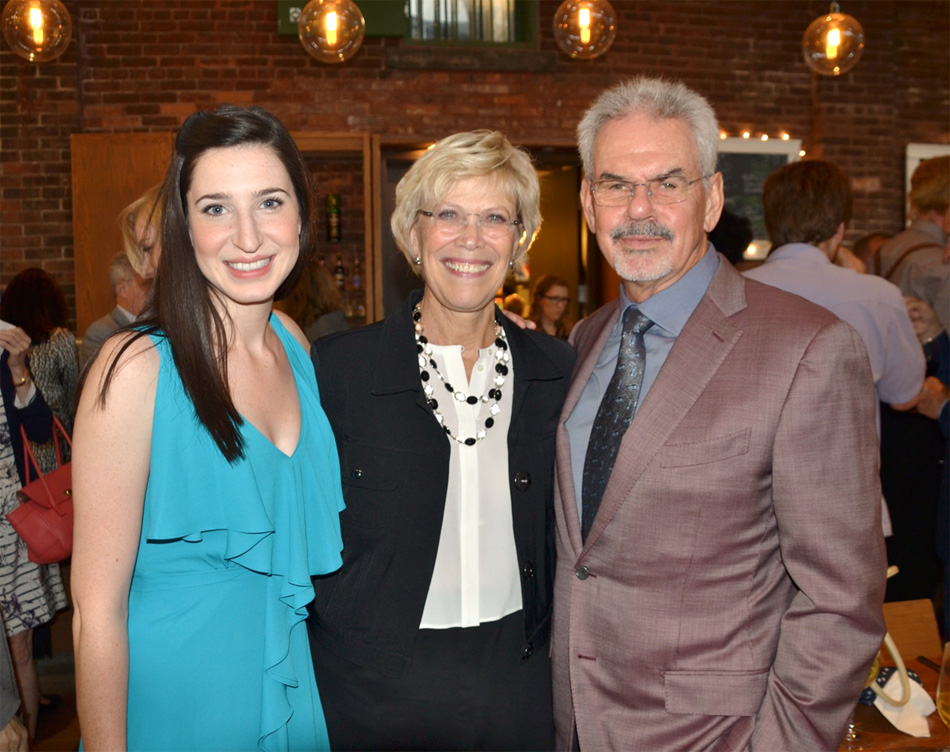 The 2005 production of The Wild Duck was our introduction to Soulpepper. It left an indelible impression so when we moved into Toronto we were excited to become season subscribers. With increased exposure to Soulpepper, it became clear that this theatre company and its vision deserved support. Few philanthropic gifts to the arts give such immediate and tangible results. One example is the Academy which attracts talent from across Canada. How lucky we are to be here on the sidelines seeing the future of theatre blossom.

As astonishing as Soulpepper’s growth has been over the last 18 years, the next 10 will be transformative. It is a pleasure to be able to support that growth. It has also been downright fun!