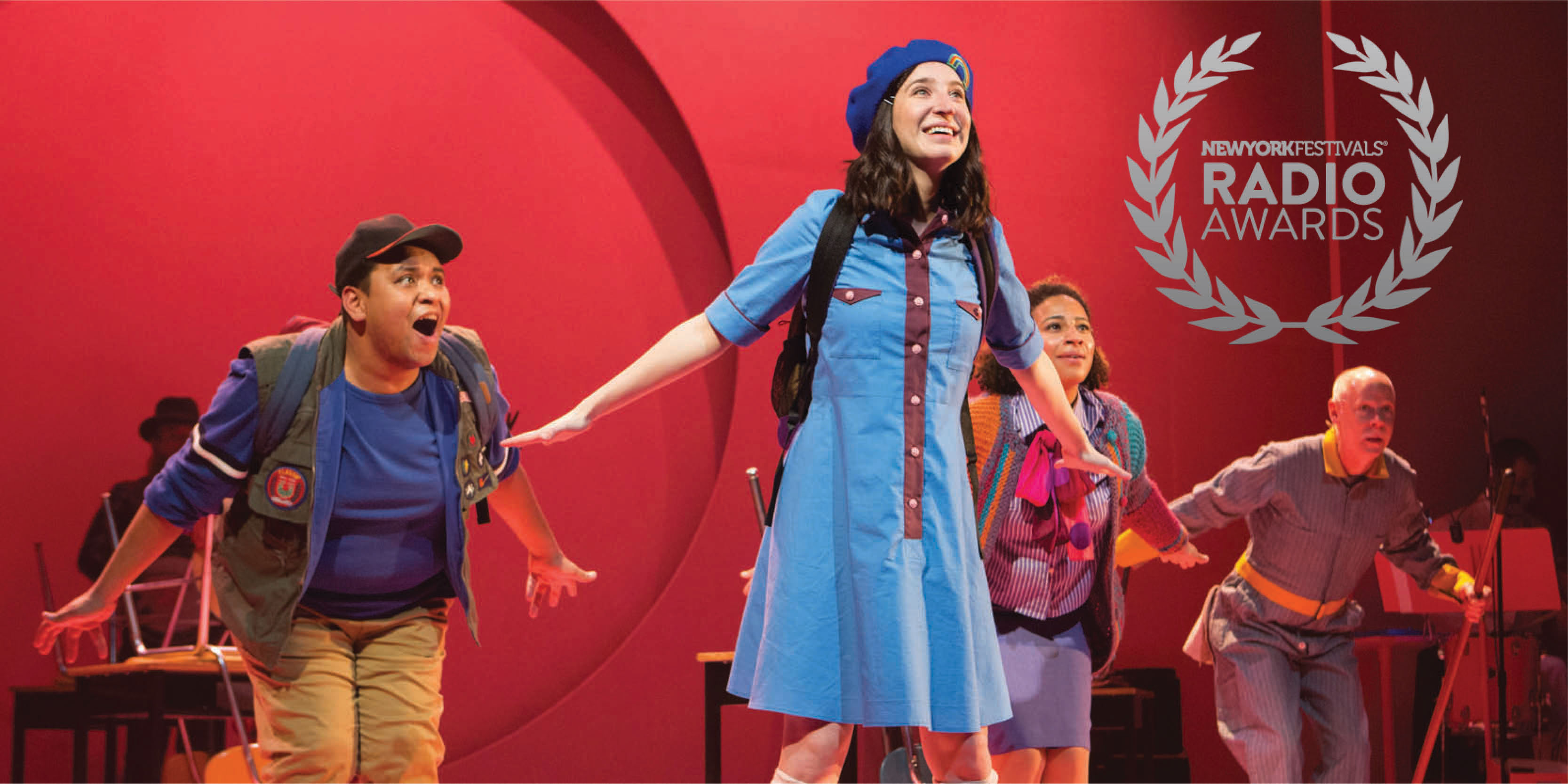 With entries from over 40 countries, this year’s New York Festivals Radio Awards presented a remarkable global competition, including submissions from massive digital producers like CBC, BBC, and Audible. The recognition of the Gold Medal is a great achievement for the ambitious original musical, and a testament to the tremendous work of the talented local artists involved who made the World Premiere of Rose such a success. The New York Festivals Gold Medal is another accolade for the four-time Dora Award-winning musical Rose, which led in the 2019 Dora Awards with 11 nominations.

“In this moment, where we are thinking about how we can connect our communities through stories, I am so appreciative that our cast recording of Rose is out there to inspire and entertain everyone from age 5 - 105 in their homes,” said Weyni Mengesha, Artistic Director of Soulpepper. “This international recognition continues to expand and solidify the Canadian footprint in the musical theatre landscape.”

“Capturing this cast album, with all of its musical and lyrical complexity, and complete with its live performance virtuosity, energy and heart, is a testament to the unique qualities of the Soulpepper ensemble. It’s an extraordinary accomplishment,” said Gregory J. Sinclair, Album Producer.

Listen to the award-winning Original Cast Recording of Rose on iTunes and Spotify.