Building on the company’s award-winning audio programming, Soulpepper will release a series of classic children’s stories, adapted, performed and shared free to enjoy in mid-December.

Four new stories will be recorded as holiday podcasts by members of the Soulpepper Academy: 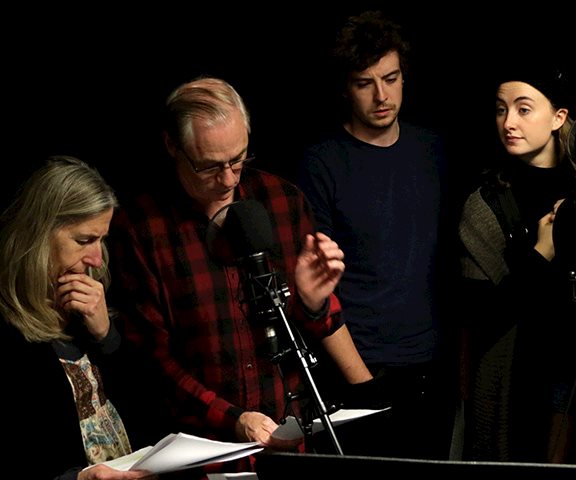 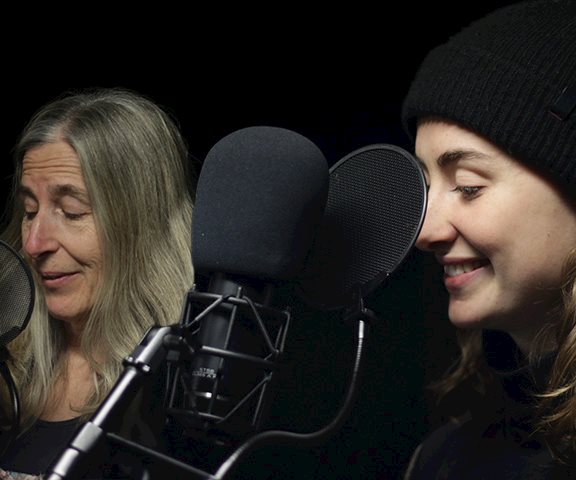 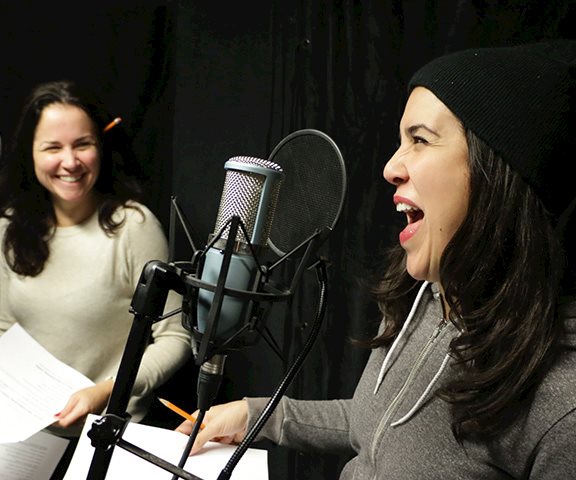 HOLIDAY PODCAST: CHRISTMAS IN THE TERRITORY 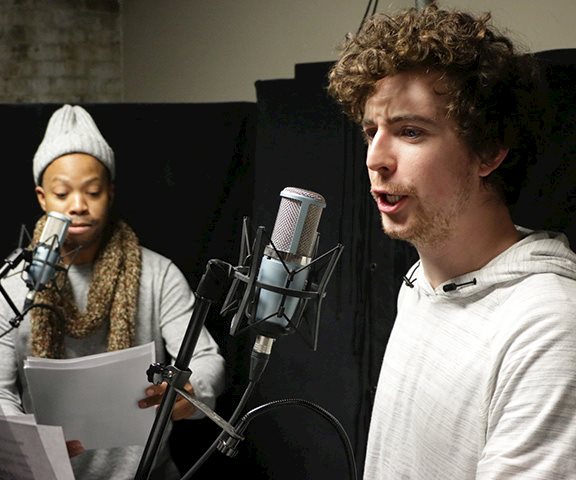 AUDIO PROJECTS AT SOULPEPPER ARE SUPPORTED BY