The Queer Youth Cabaret is returning after a successful inaugural event in 2020. Cultivated from “Queer Place, Queer Space”, QueerFutures 2099 sets its sights towards the future of queerness. Presented in affiliation with Pride Toronto, 13 queer artists ask themselves, how do we, as queer and trans artists, contemplate our futures? What does queerness look like at the turn of the 22nd Century?

Please join us online on June 24 at 7PM for a beautiful artistic exploration of queer futures and a celebration of queerness hosted by Heath V. Salazar (Gay Jesus) and Kwaku Okyere.

There are to address 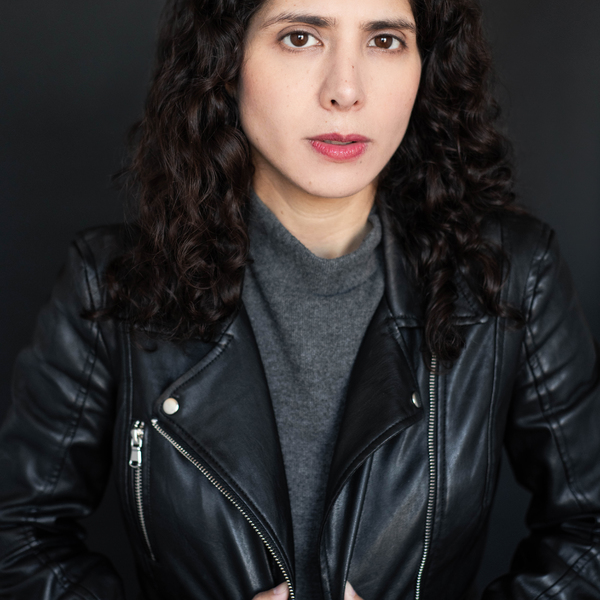 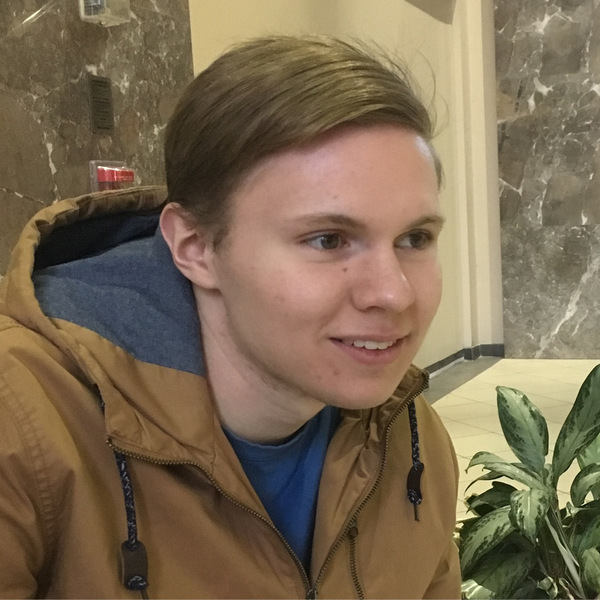 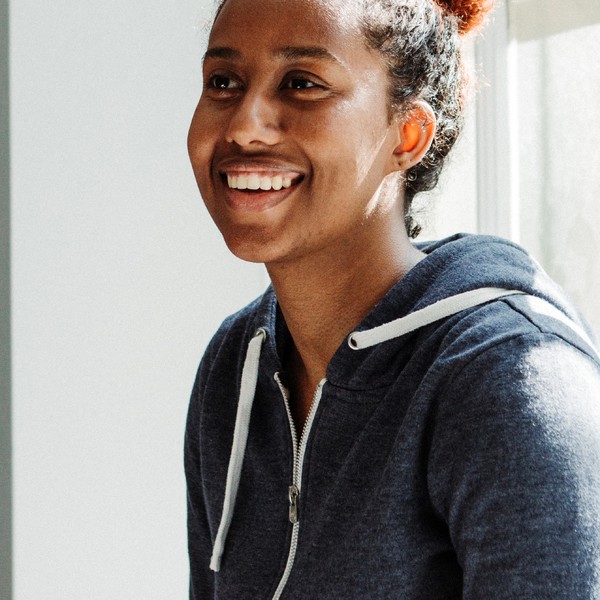 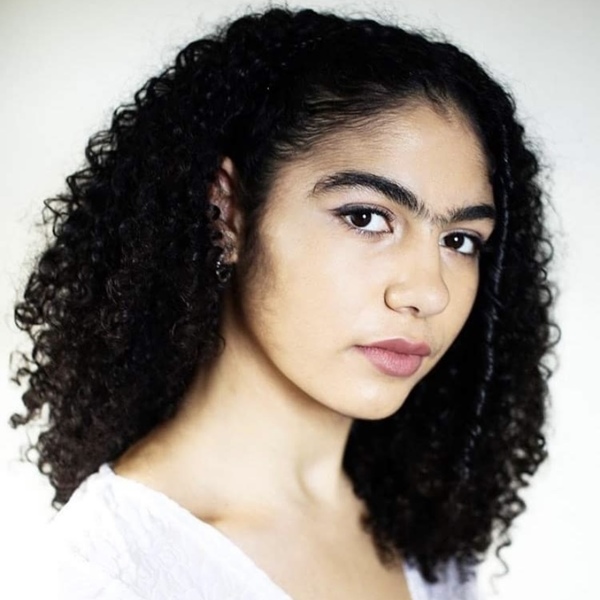 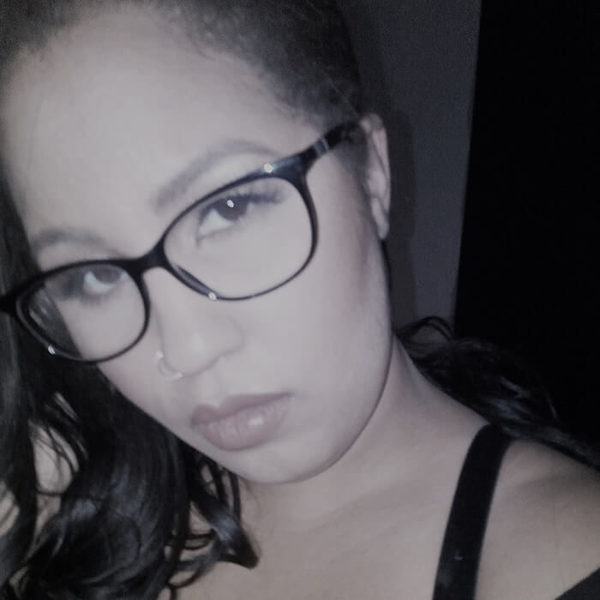 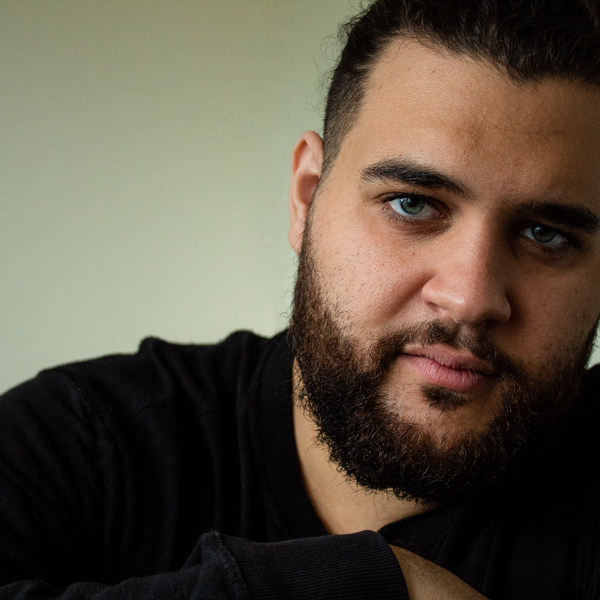 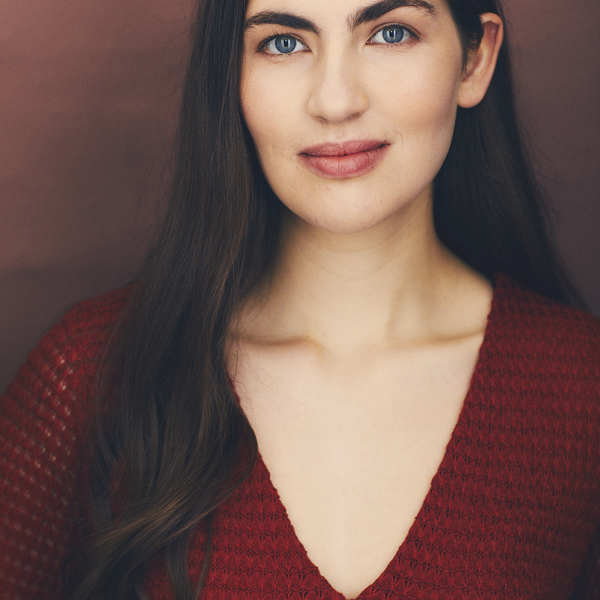 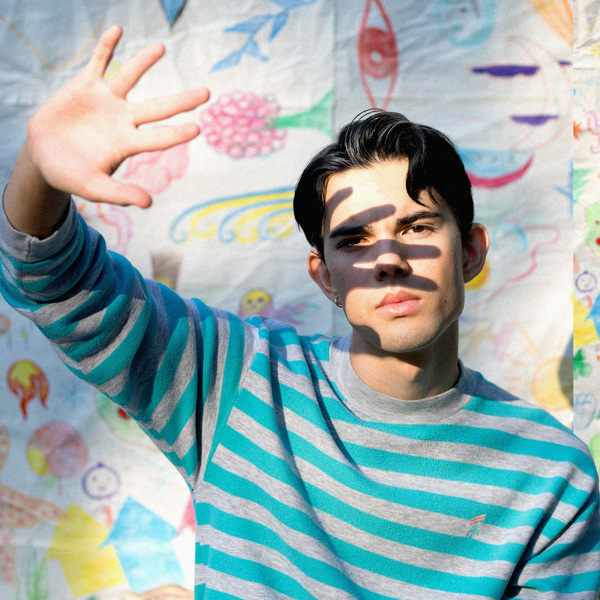 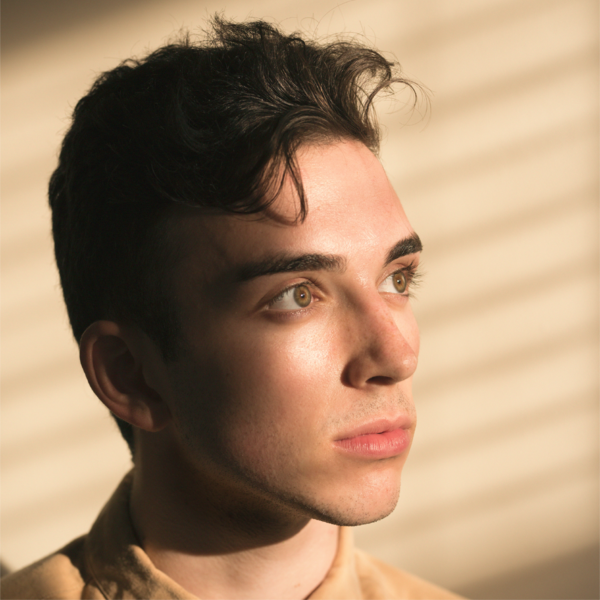 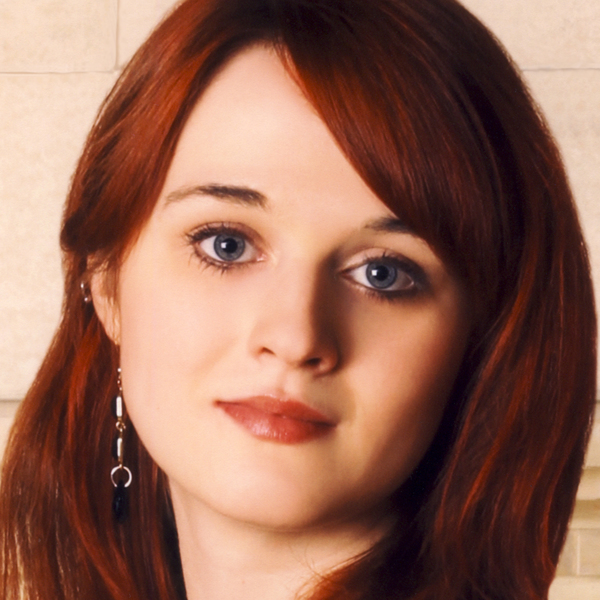 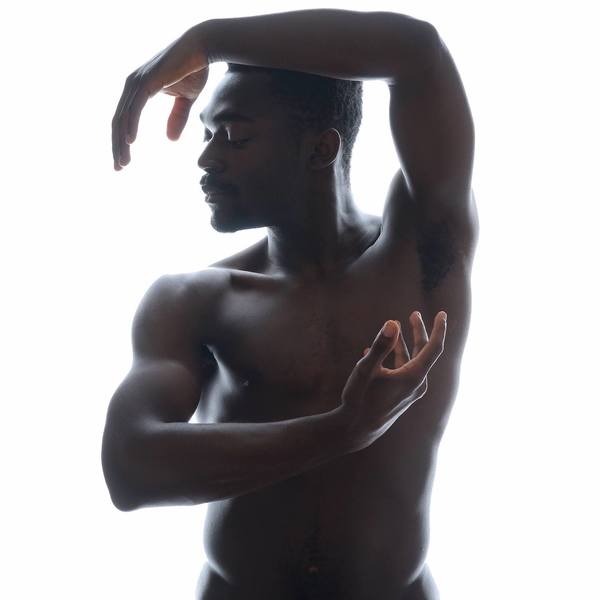 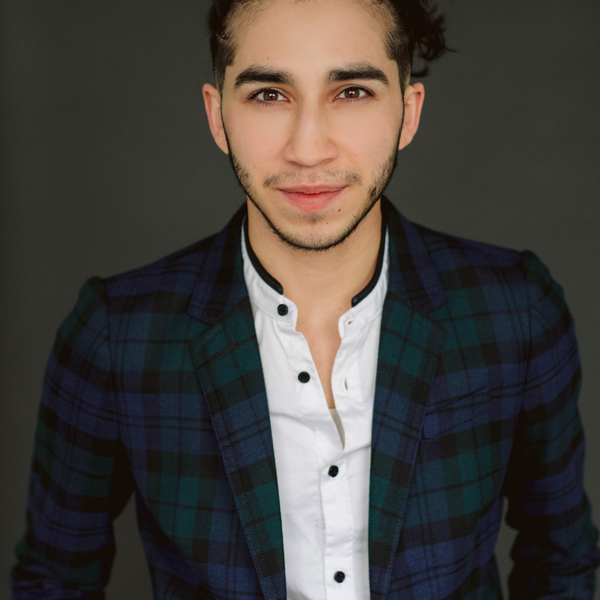 GALLERY OF THE FUTURE

Everyone deserves their queer future. We asked more artists in the community to independently contemplate QUEERFUTURES 2099, and what queerness looks like for them at the turn of the 22nd century. After the Cabaret be sure to explore the Gallery of the Future with more perspectives on queer futures. 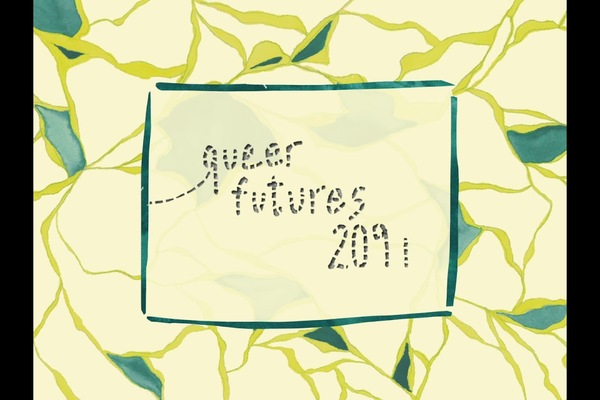 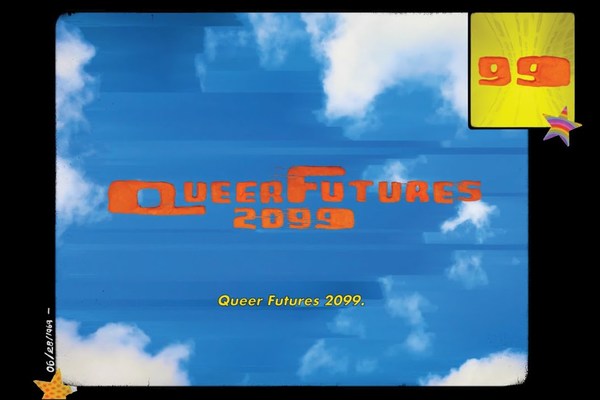 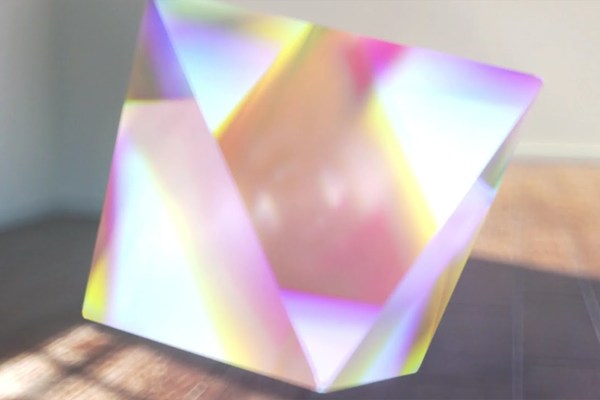 What is Queer Futurism?

Queer Futurism invites us to look on the horizon of what queer and trans identities could be. This is in contrast to looking at it from what queerness is in the present. It is important to note that queer futurism builds upon other theories such as Afrofuturism, and instead of working against these identities, works in tandem. Queer Futurism acts as a form of resistance against erasure and stereotypes, by radically imagining that anything is possible.

QueerFutures 2099 is an affiliate event with PrideTO

QueerFutures 2099 is supported by Sun Life.