With a newly-enriched Audio Projects focus, generously supported by Richard Wernham and Julia West, Soulpepper is now able to record its musical performances, and create live-performance audio recordings of both plays and original Audio Dramas with the Soulpepper ensemble.

Around the World in 80 Plays
No Longer Available
Read More

Theatre has the power to transport us. While we are at home, Soulpepper is inviting audiences on a guided tour of the rich theatrical practices of the world. Around the World in 80 Plays will present eight audio dramas celebrating the global ‘canon’, with works from Russia, India, Argentina, Jamaica, Iran, Nigeria, Italy, and Canada. Don’t miss some of the world’s greatest stories, performed by Canada’s leading theatre artists. 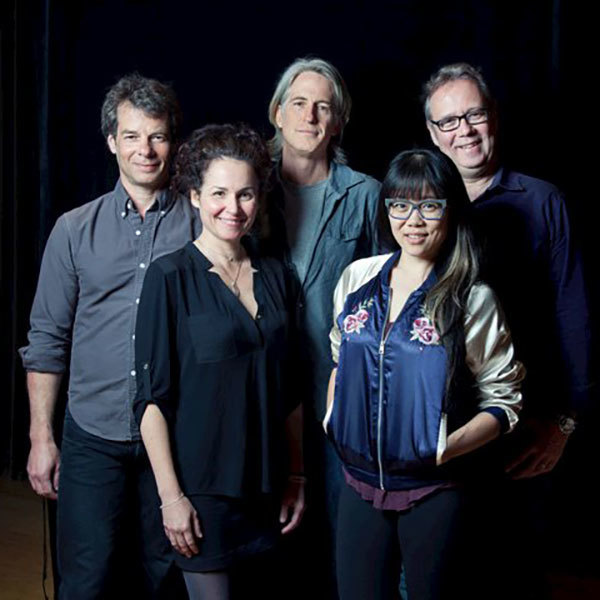 This audiobook is narrated by Meegwun Fairbrother, and produced and recorded in-house by Wernham-West director of audio programming Gregory J. Sinclair.