What You Won't Do For Love

A love letter, a conversation, and an exploration of the deep love between David Suzuki and his life partner of 50 years, Tara Cullis.

In this charming and conversational film, renowned environmentalists David Suzuki and Tara Cullis share a lifetime of adventures, inspiration, and love with newlyweds Miriam and Sturla, reflecting on their relationship to each other and the planet. Revealing David Suzuki and Tara Cullis in an affable light, What You Won’t Do For Love asks “Can we learn to love the planet as much as these two people love one another?”

This film is an intimate glimpse inside the life, love, and motivations of Canada’s most beloved environmentalist, David Suzuki, in his first feature film.

Dive Deeper into What You Won't Do For Love

When artist Miriam Fernandes approaches David Suzuki to create a theatre piece about climate change, she expects to write about David’s perspective as a scientist. Instead, she discovers  the boundless vision and efforts of Tara Cullis, a literature scholar, climate organizer, and David’s life partner. Miriam realizes that David and Tara’s decades-long love for each other, and for family and friends, has only clarified and strengthened their resolve to fight for the planet.

Adapted for screen from a stage production What You Won’t Do For Love transforms real-life conversations between David, Tara, Miriam, and her husband Sturla, into a charming and poetic film. Over an idyllic day in British Columbia, Miriam and Sturla take in a lifetime of David and Tara’s adventures, inspiration, and love, and in turn reflect on their own relationship to each other and the planet. Revealing David Suzuki and Tara Cullis in an affable, conversational, and often comedic light, What You Won’t Do For Love asks “Can we learn to love the planet as much as these two people love one another?”

Our love radiates out from the physical to metaphysical, we share in our ideas and our greatest love is our children who are the product of our love and that means we love the planet that sustains us.

Warm, wise and overflowing with generosity, this is a love story so epic it embraces all of creation. Yet another reminder of how blessed we are to be in the struggle with elders like David and Tara.

A deeply personal, totally enchanting love story. David and Tara take us on a magical journey into the heart of commitment - to one another, to family, to community, to justice and to the planet. A testament to hope.

I was skeptical at first, wondering how in the world a film could be made resting solely on the spoken word amongst four players. But they pulled it off, often with pungent hilarity and always with scathing intellectual content.  What a triumph!

It has been so inspiring to pull back the curtain and spotlight the dynamo activist and organizer Tara Cullis, whose tireless work and unwavering vision have contributed greatly to the climate movement and the David Suzuki we know and love. We also see David in a surprisingly casual new light — rather than a broadcaster, he is a friend, a lover, a grandfather, and an elder.

50% of the show’s net box office proceeds will be donated to the David Suzuki Foundation.

What You Won’t Do For Love is bullfrogpowered with 100% green electricity. This means that Bullfrog Power’s generators put 100% green power into the grid to match the amount of electricity consumed in the film production and by your device while streaming, displacing energy from polluting sources. 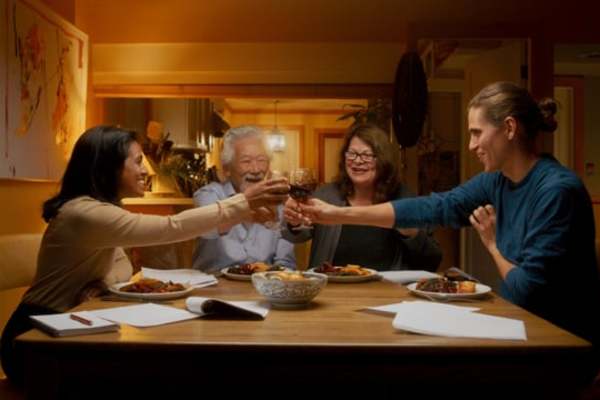 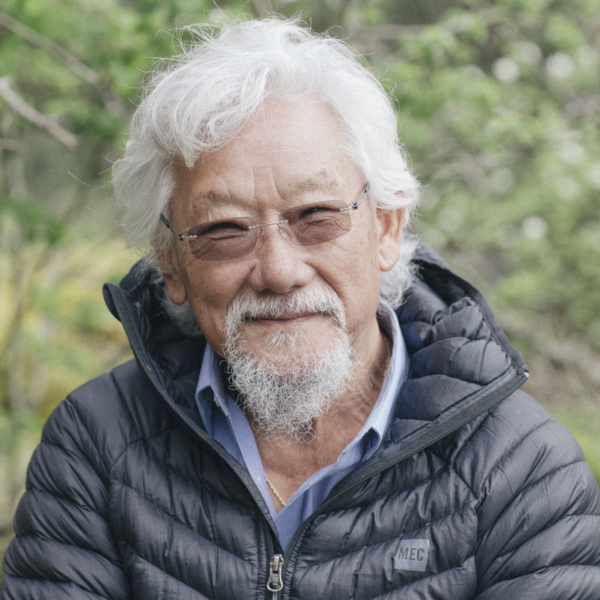 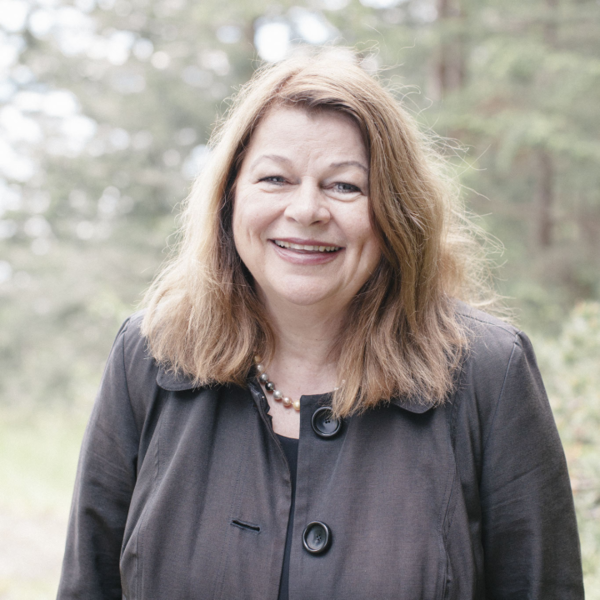 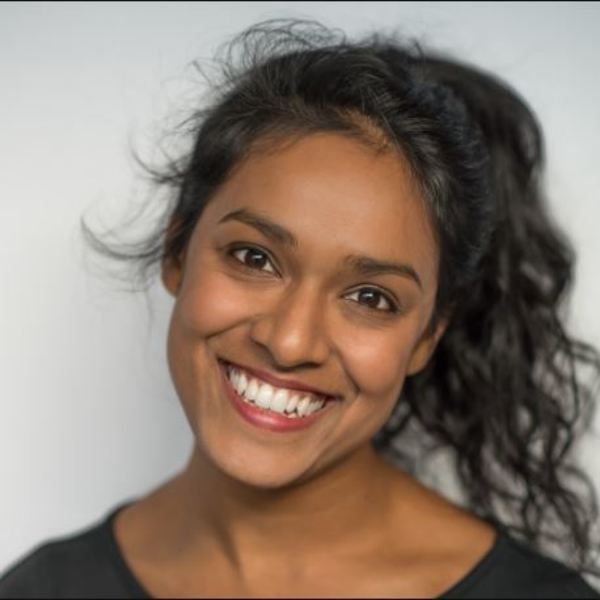 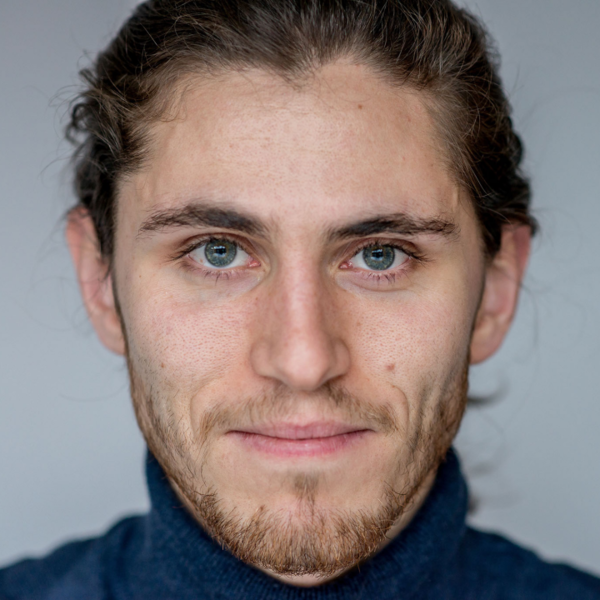 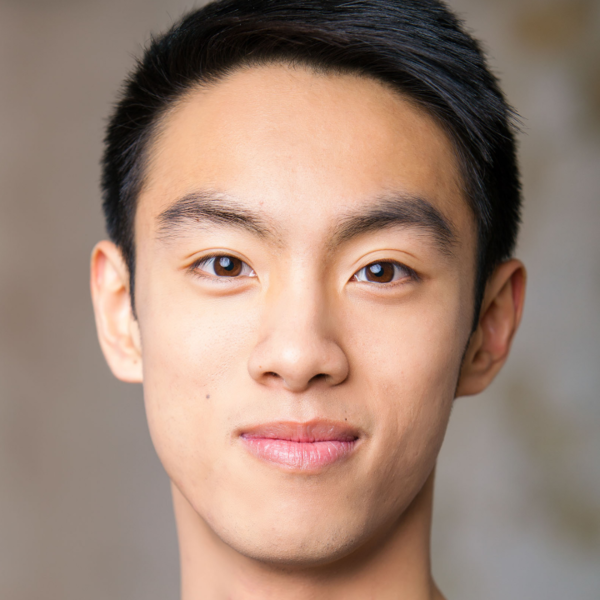 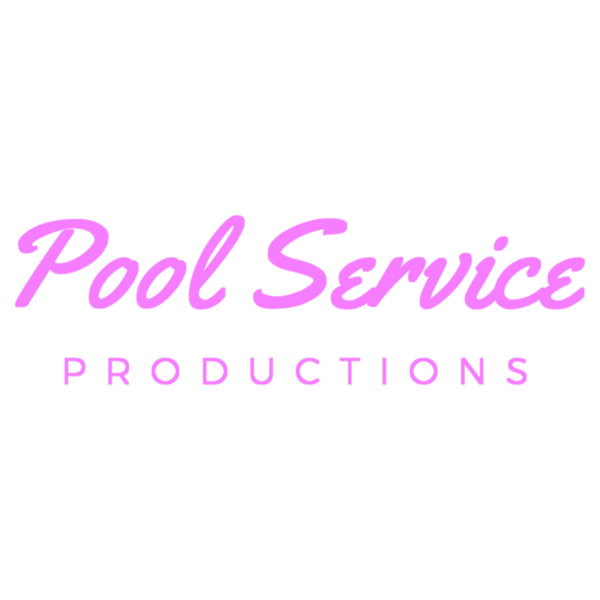 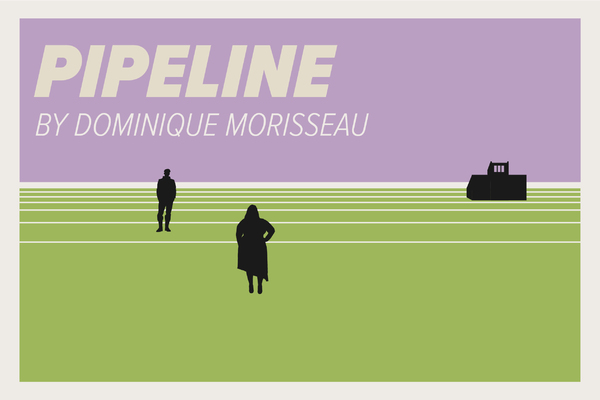