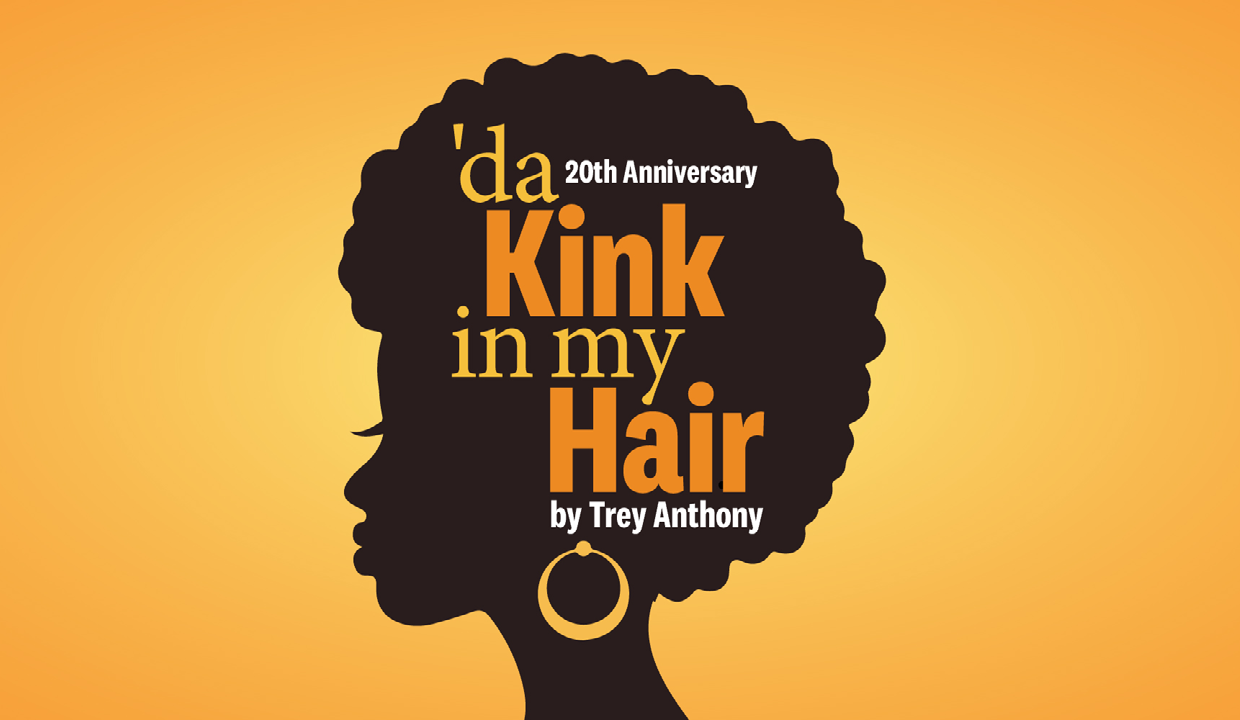 'da Kink in my Hair

The hit show is back!

Set in a West Indian hair salon in Toronto, ‘da Kink in My Hair untangles the triumphs and tragedies of the women who sit in Novelette's salon chair, giving voice to a group of women who tell us their unforgettable, moving, and hilarious stories.

Celebrating its 20th Anniversary, TO Live and Soulpepper present ‘da Kink in My Hair by Trey Anthony - the smash hit play that inspired the television series – in a new production directed by Artistic Director Weyni Mengesha, who directed the first full production in 2003.

Presented by TO Live and Soulpepper

Venue: Bluma Appel Theatre at the St. Lawrence Centre for the Arts

Approx. Runtime: 2.5 hours, including an intermission. 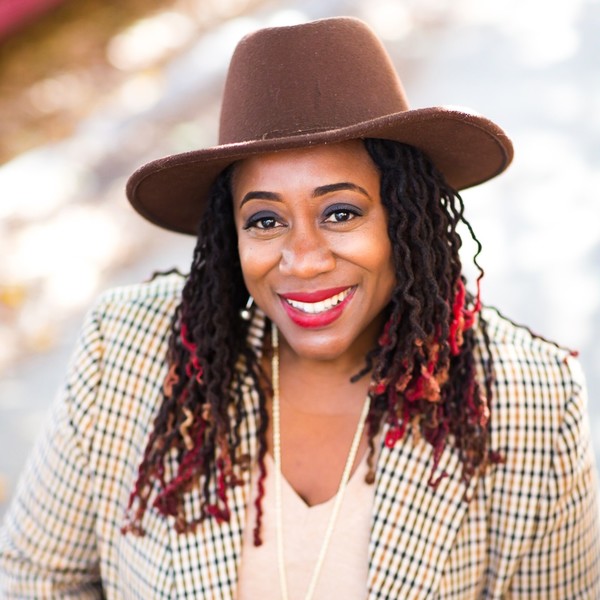 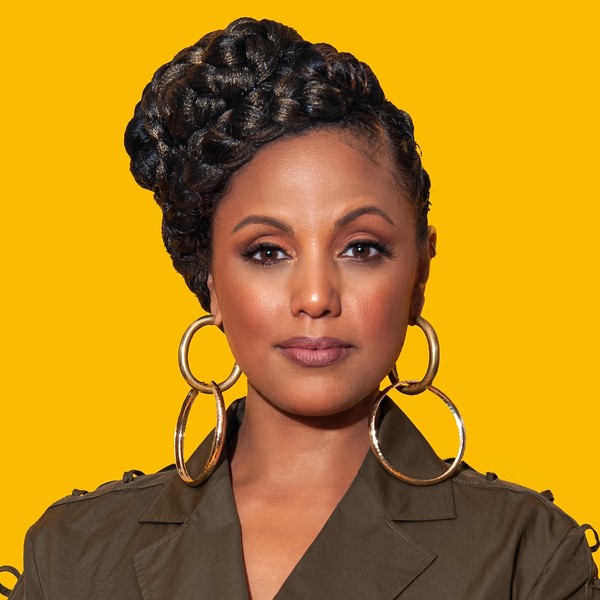